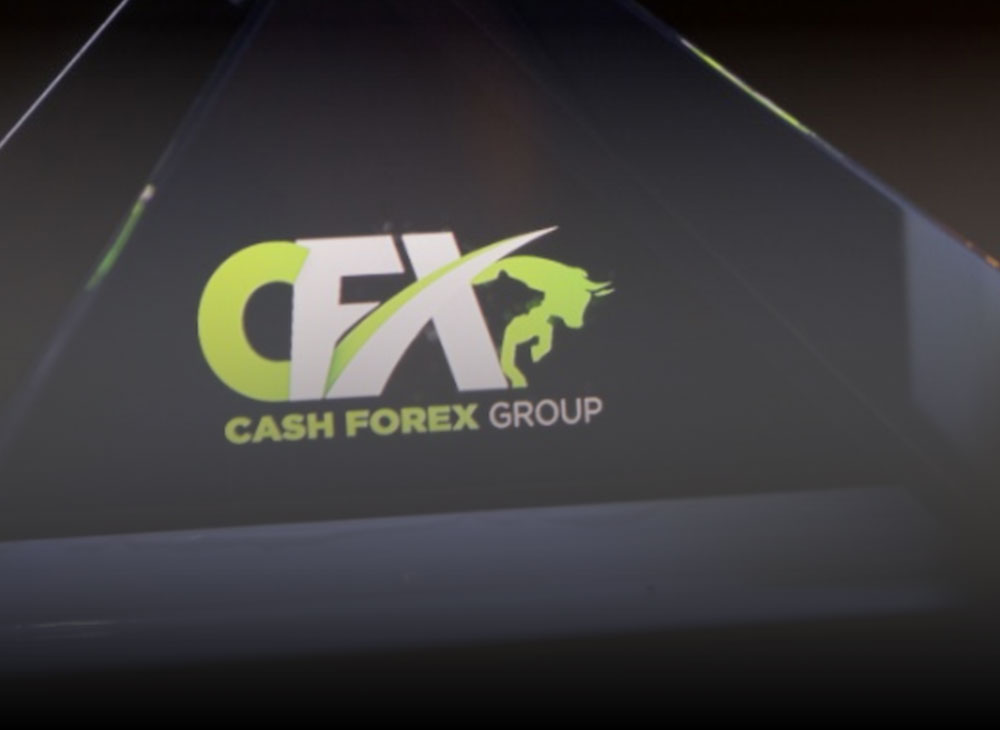 Something Different. Something New.

Read The Story Behind
Our Success

Cash Forex Group is founded by people who always wanted more. An international team of experts in project management, network marketing and financial markets, associated with a highly trained staff in the educational arena, passionate about helping people master their own financial success.

Our main principle is providing you with the support and the advanced technology designed for you to learn and transform your dreams into achievements. 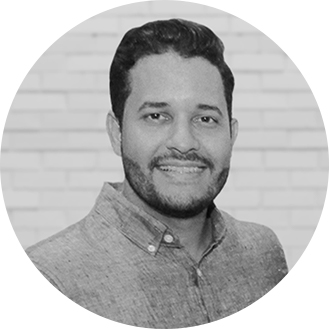 Born in the northeast of the Dominican Republic, educated with very defined values by his father who is a lawyer and his mother who was a university professor along with his three sisters, he grew up in a small city learning the importance of family. He moved to the capital city in Santo Domingo to start his medical studies at the university, it was then after his first year when his uncle invited him to a meeting where he listens to what is network marketing in 2009, discovering his talent in business orientation to soon after changed carrier path to business school.

He finished his studies at the business school where he obtained his major degree in Marketing and during his studies, he founded his first business tour operator at the age of 20.

Continuing his way, he discovered the passion as an entrepreneur when he came back to his home town to start different business projects forming the experienced in different areas that later on was definitive for achieving other goals; event organizer, entertainment magazine producer and also as a television presenter, among other ventures.

Over the years he has worked in multiple companies in the industry with different consumer products, services and technology, until became a professional, has achieved important leadership recognition, has collaborated with companies to establish them in different markets and has created organizations of tens of thousands of people all over the world.

After several years of creating teams internationally in 2014, he began working directly with cryptocurrencies, when he knew and understood what blockchain and the ledger meant, he was passionate about the freedom represented by an organized system based on correct economic principles and the possibility of empowering people financially. From that moment he never stopped working in the same direction, perfecting trading techniques and studying about technology; While searching for the right network marketing company, he managed to generate a significant number of bitcoins that allowed him the freedom to expand his traditional businesses and continue to create leadership around the world.

Among his important achievements in the area of crypto and as a trader to date since 2016 he has traded more than one hundred million dollars in operations with record of verifiable success in his transactions, he already has about 5 years of experience in this field, currently His experience in the industry with cryptocurrencies and relationships has led him to achieve one of his dreams through the creation of Cash Forex Group, sharing and creating a vision of prosperity, financial freedom and education for hundreds of thousands of families in all the world. 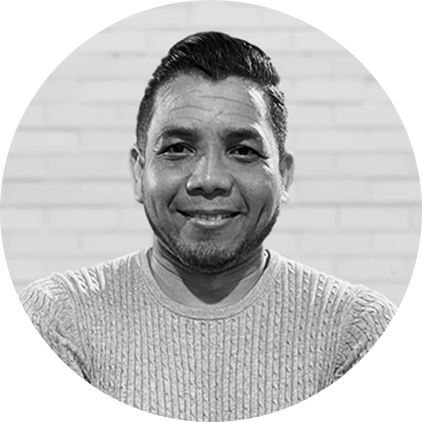 Edwin Abad is a very proud family man and father of 2 boy and 2 girls with his wife Ingrid.

Born in the Dominican Republic, and blessed with a strong early hard work ethic, at a young age Edwin decided entrepreneurship was the correct path for him.

He developed and operated several traditional businesses with services connecting his home country to New York in the USA. Edwin was passionate about the businesses he developed. Several years ago, Edwin heard the name forex for the first time. An early enthusiasm combined with his hard work ethic quickly became a forex obsession. He has not stopped pursuing his new passion for forex – only expanded it with his newest business as co-founder of the Cash Forex Group.

Edwin’s passion has never gone away, it has only grown. His only focus now is building the strongest public platform and online educational academy in the world today, so he may share his love of forex with his CFX family all around the world.

Transparency, Honesty and respect are the key behind the creation of a long term company and the trust and confidence for CFX members. See through our transparency, dive in from independent data, verifying partners, to easy-to-use, smartphone based WebTV tools for sharing your trading experience with others.

Our virtual academy offers from the most basic trading concepts and theory through to advanced mental and psychological trading strategies. All in an online learning environment easy to use and enjoy.

We operate through corporate accounts that allow us to manage the capital of different parts of the world with absolute security and transparency, giving each user the opportunity to access trading programs, supported by cutting-edge technologies without prior knowledge or experience. We use software called Expert Advisors (EAs), specially designed for Cash Forex Group, with algorithms that allow you to analyze different types of scenarios in the currency markets, obtaining successful results. Globally, only 5% of Traders operating in this market are successful. With Cash Forex Group we will associate you with the best group of traders internationally, with a combined experience of more than 15 years.

Our statement is to provide quality learning opportunities to all candidates wanting to educate themselves in the Forex Market. The aim is to produce independent students able to play a creative role in their community as well as in broader society. The teaching and learning is intent at producing competent, knowledgeable and skilled students able to be economically active and to contribute to the workforce of wherever country they are. This is achieved through an appropriate mix of theory and practice to ensure the application of theoretical concepts. It provides learning and job opportunity in a niche environment.

Go To The Trading Academy 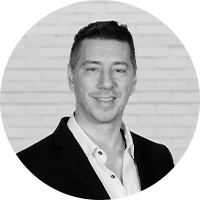 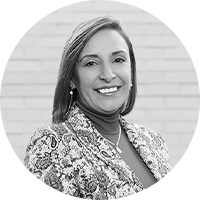 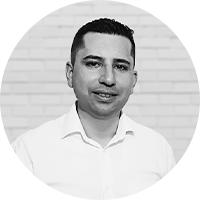 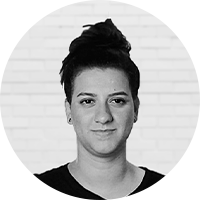 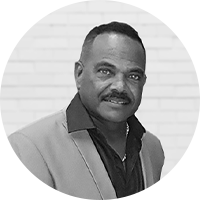 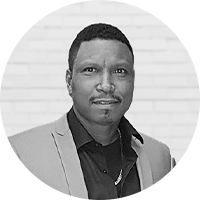 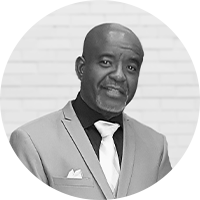 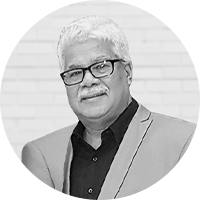 The Cash Forex Group has developed their own in-house trading team and EA engineers. This dedicated team uses a unique approach to Forex trading and long-term risk management. Led by Co-founder Edwin Abad, the CFX team manages all day-to-day trading operations in addition to EA and AI technology development. 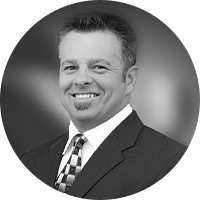 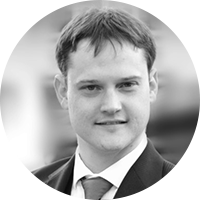 The Conversion Pros, Inc ("TCP") has been the Technology Consulting company for CashFX since CashFX's inception in June 2019. TCP is a premier global software company that specializes in custom software development, back office portals, commission tracking, online marketing software/systems/tools, as well as infrastructure and operations consulting. TCP currently provides their services to members and clients in over 60 countries. TCP's Co-Founders are Ron Pope, President/CEO, Jamie Beck, CTO, and David Dubbs, CMO.

Our Office is located in Panama City, Panama. 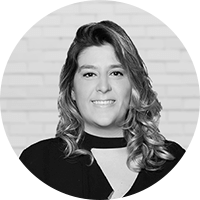 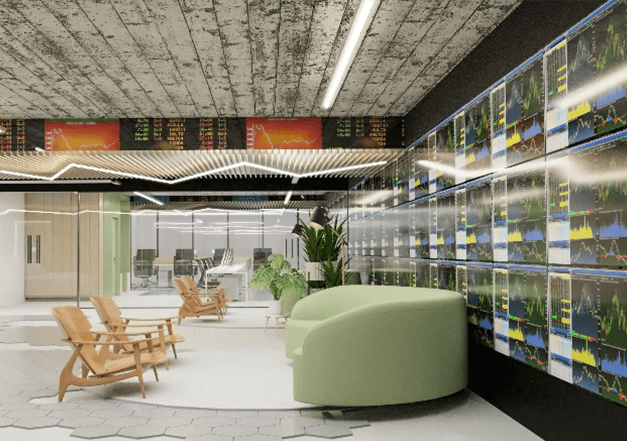 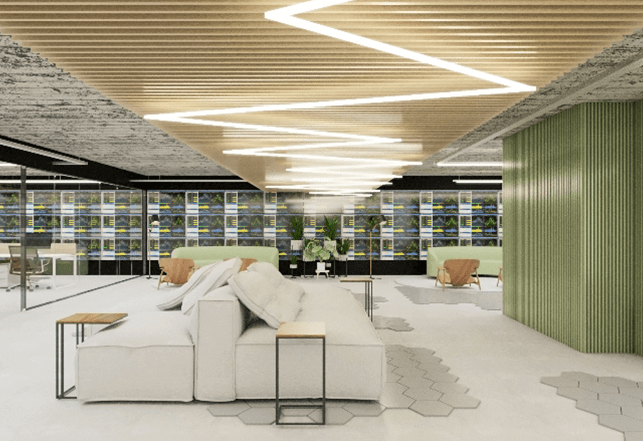 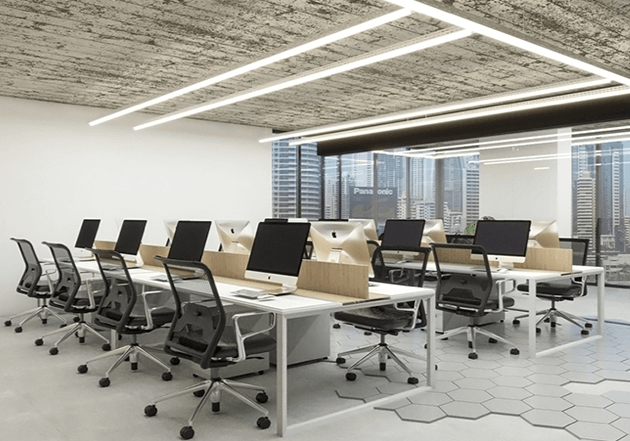